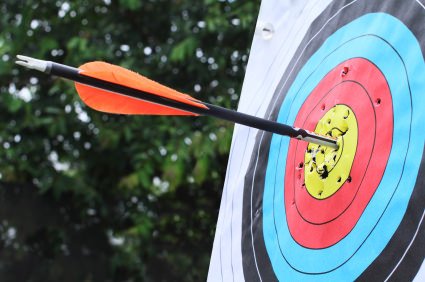 A common question about the WordPress search is how to make it exact, or in other words, directly from the geeSearch support forum: if I search for a term, all kinds of words are shown which contain the term, for example if I search “round” I also get results for “background” – but I want

As promised back in the end of September, and almost at the same time that we all learnt about the WordPress 3.7 search improvement (released this week), I am proud to announce there’s a new version of geeSearch Plus plugin (1.3.0), a geeThemes‘ plugin, which was also launched at the exact same time of WordPress

Posted on October 28, 2013, by Luis Godinho in Plugins, Projects

WordPress 3.7 behind the obvious

WordPress 3.7 “Basie” is out! So, where should we start after upgrading? There are so many things going on with the new WordPress version that it is hard to go through everything in a post. For sure, this version is a quantum leap into the vision of making WordPress upgrades as silent as Chrome browser

Early this week we launched a new version of geeSearch Plus (former gSearch Plus) plugin. The main driver for version 1.2.0 was to prepare it to become something bigger (what?! more on this later). So, it wasn’t only another bug-correction-revision. Shortly, it was about naming and a new search relevance engine. A g that becomes

Last couple of days I’ve been reviewing the gSearch Plus WordPress plugin code based on some support issues raised by the community and I thought it would be interesting to write a post about this plugin. Last year, when trying to find a suitable search plugin to a client’s website I struggled a lot. Again

Posted on September 9, 2013, by Luis Godinho in Plugins, Projects